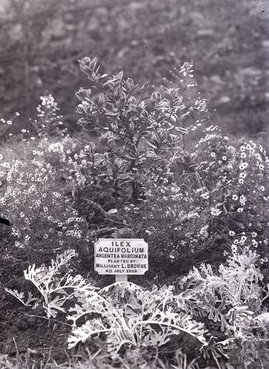 Millicent was born in London in 1881 and her father was an actor. However, her parents separated when she was three and she was brought up in York, with her sisters Edith and Ellen, by her mother Ellen Waddington, a descendant of William Wilberforce. On her death Ellen’s obituary said ‘she fought for freedom for herself – and found it – and worked hard that others should attain it’. They lived in a house overlooking the Ouse. Millicent was a pupil at Castlegate College, Clare College, Micklegate and Priory Street Higher Grade School. She trained as a teacher in Swansea, initially teaching in Leeds and later back in York.

Millicent joined the suffragette movement in 1906, giving many speeches to publicise their cause. She worked at the Bristol wing of the WSPU where she met Reginald (possibly Charles) Price, her future husband.  He was a student at Bristol University who supported the suffragettes and defended some of those who had been arrested. He was a conscientious objector during the First World War.

In 1908, Millicent was married and teaching in Letchworth when her widowed mother came to live with her.

Millicent left the WSPU in 1911, objecting to the increasingly violent means they were deploying.

During the First World War, she worked with refugees in Holland with her husband. Millicent wrote her memoirs in 1935. She later lived in Birmingham and supported Women’s Peace groups believing that women had a special role in safeguarding children and society from war. She died in 1975 or 1977. Her scrapbook exists containing cuttings, poems, drawings and letters from Constance Lytton, Bernard Shaw, Henry Nevinson and Laurence Houseman.

“Hundreds of rough youths of Bristol... surged around me. I started to make a speech, but was pelted with potatoes and tomatoes, which I caught when I could and put down the front of my pinafore dress, facetiously thanking them for contributions towards our lunches...” Millicent Browne describing a rally in Bristol in her memoirs.